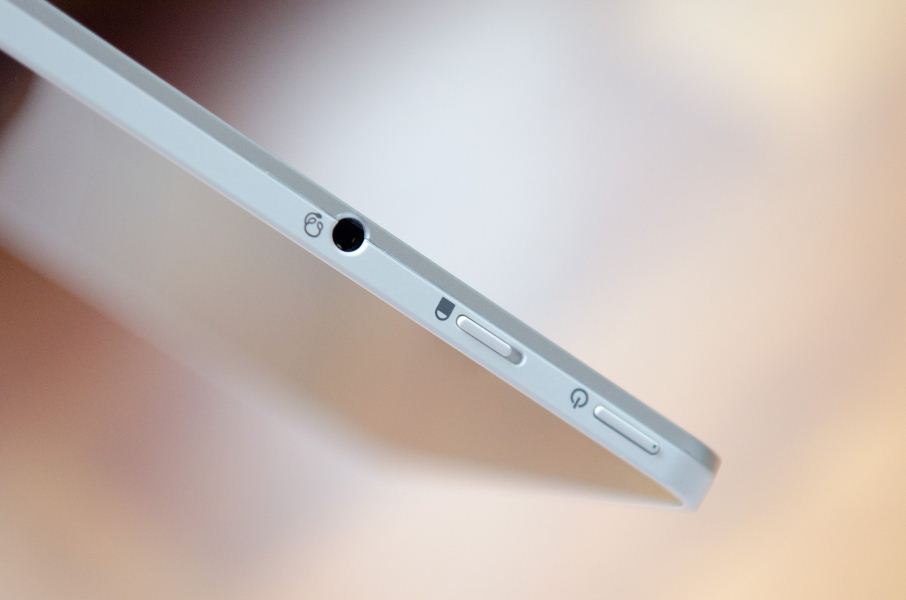 Microsoft’s Windows 8/RT launch has been a bit choppier than expected. I remember hearing rumors that the OS release could slip into next year, but it seems that the solution to the problem was to launch as devices were ready rather than delay everything. Surface was among the first out of the gate, and I was generally pleased with the … END_OF_DOCUMENT_TOKEN_TO_BE_REPLACED